…science is amazing – now it seems Galaxies are something like medusa-phase Jellyfish, which are mainly free-swimming marine animals with umbrella-shaped bells and trailing tentacles. Jellyfish have been in existence for at least 500 million years, and possibly 700 million years or more, making them the oldest multi-organ animal group…
Galaxies too, they are at least billions of years old, aren’t they
[ in fact not “galaxies”, they mean “Universes”… billions of galaxies make just 1 Jellyfish – thus probably it’s about “Multiverses” 🙂 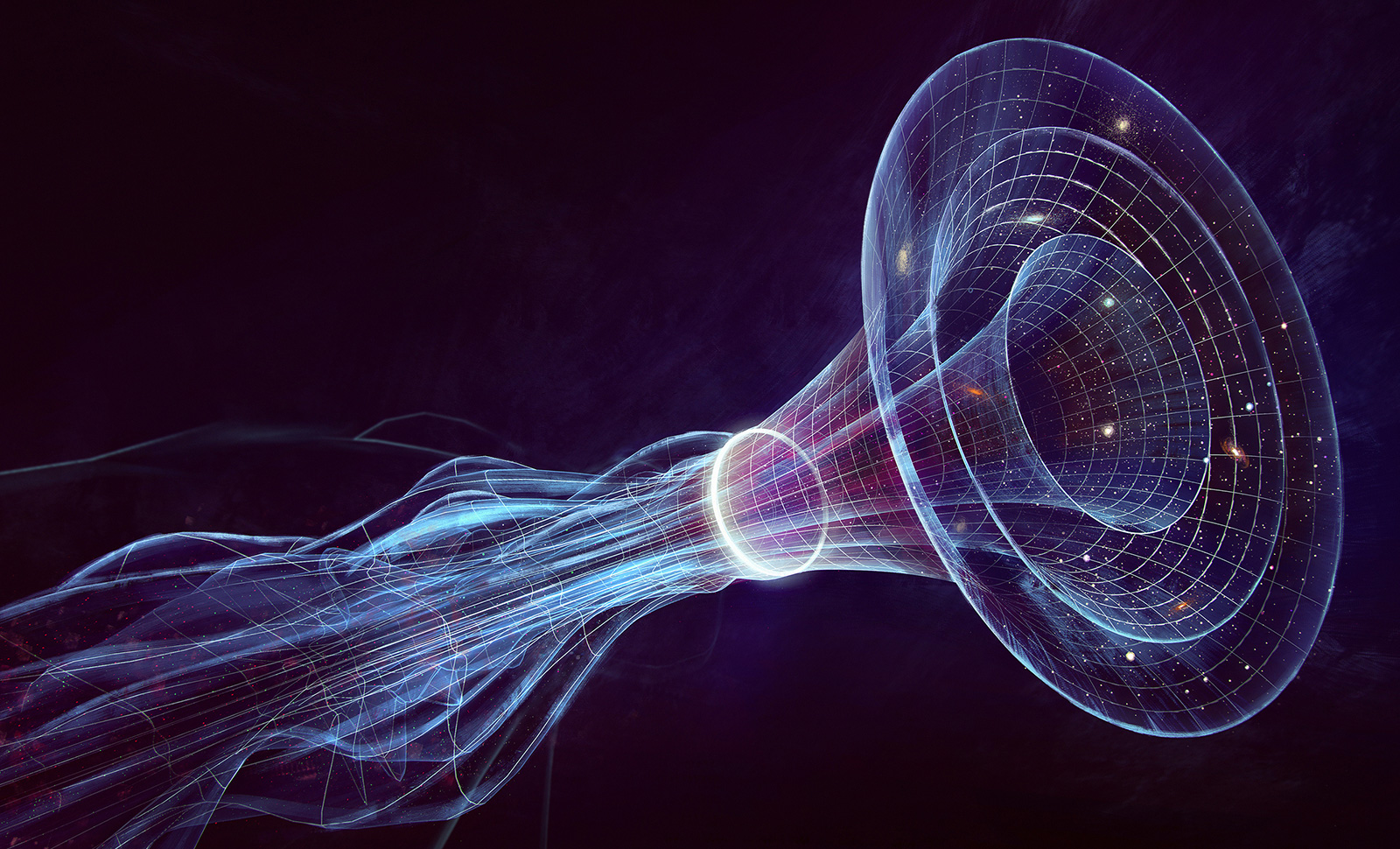