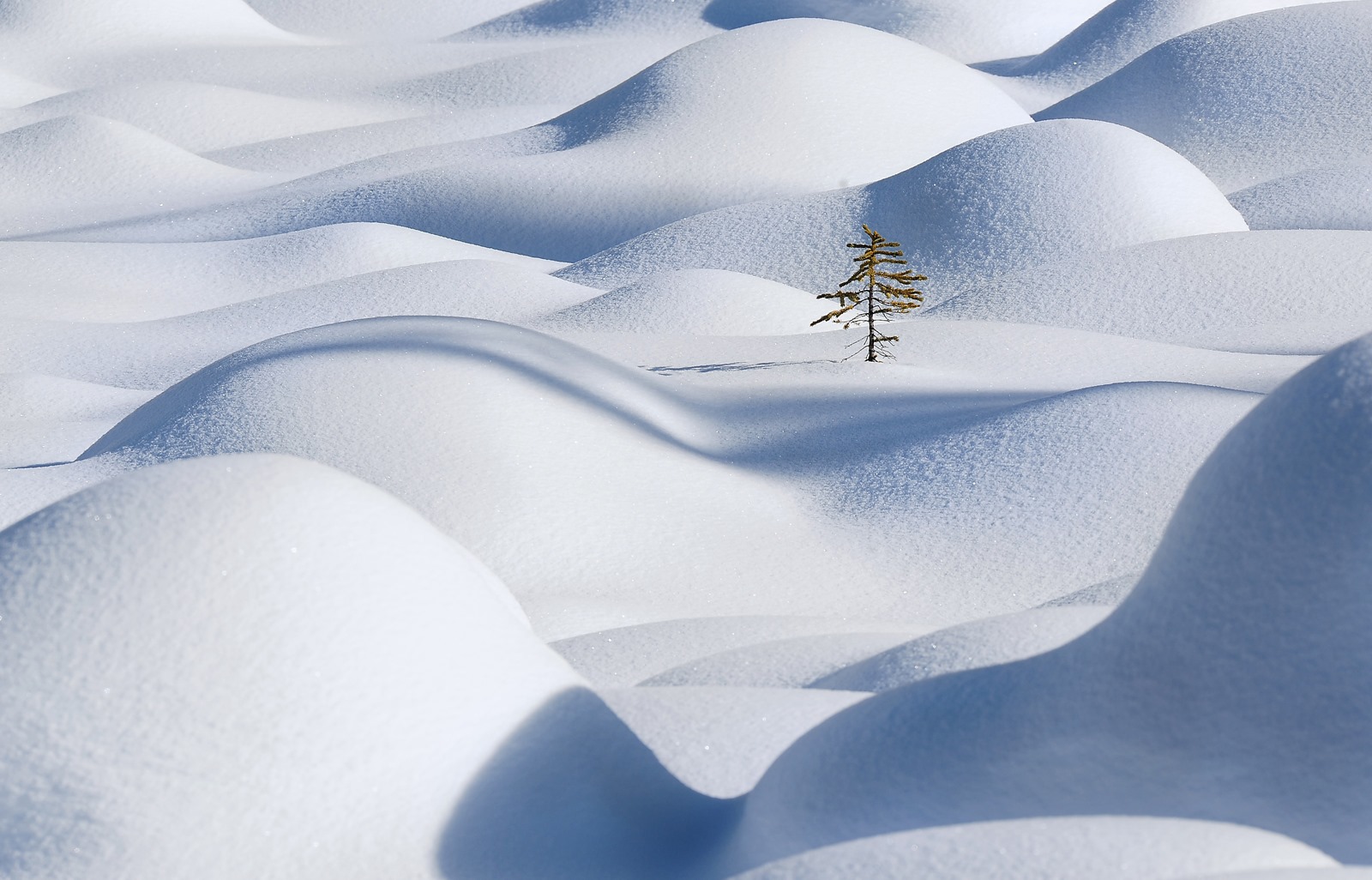 Ullmar Qvick (Jan 27, 2020)
Exploring How and Why Trees ‘Talk’ to Each Other Ecologist Suzanne Simard has shown how trees use a network of soil fungi to communicate their needs and aid neighboring plants. Now she’s warning that threats like clear-cutting and climate change could disrupt these critical networks.
(From Wikipedia)

Senad Guraziu (Jan 27, 2020)
very interesting Mr. Qvick, I had to smile when I read your info about “how trees use a network of soil fungi to communicate their needs” (by Suzanne Simard), if a scientific approach… I believe then in the near future we may know a lot more, sometimes it takes a long road but sometimes science is amazing, in just a decade or two it can have results and miracles – although this idea isn’t quite a new idea, as an idea, fictionally, I knew about it, for example in Cameron’s movie “Avatar” the idea has been explored (thus by means of fiction, or sci-fiction), there’s a moon called Pandora, and there’s a complex neural network, all the flora and fauna of the planet communicate (directly – not just… as we’re connected nowadays electronically, by smartphones, via satellites : ) all living organisms are somehow inter-connected, since it’s a fiction it’s easy to “explain”, you just have to care little bit about the “logic” of your imagination : ) for instance in Cameron’s movie Pandora’s network supposedly is a result of high electro magnetic forces, the neural network is a collection of electro chemical connections between the trees on Pandora, which altogether form an organic “super brain” called Eywa, also supposedly Eywa controls and balances out the ecosystem of Pandora, this complex neural network can be accessed at several known hubs, such as the Tree of Souls, the Tree of Voices, the network can be accessed by animals and the Na’vi (huge blue humanoid-like species, they have some “fiber-cables”… like hair : ) they also can connect purposedly with animals, this way they can domesticate wild species quickly (otherwise… would have taken years to do so by “classical” human means), when the network is accessed it means the species can access their past life (like a movie), memories, experiences, and possibly even the consciousnesses of their ancestors…
sorry, couldn’t tell a whole movie shorter than this : )
but I’m glad it isn’t just a fiction, or sci-fiction in Hollywood-like style, glad to know it’s a true science

Ullmar Qvick (Jan 27, 2020)
haha, yes we can even question our very existence… It could be a mirror effect deceiving us.. Old Descartes tried to convince us with his ‘Cogito, ergo sum’ but was his brain worth trusting?

Senad Guraziu (Jan 27, 2020)
hahh… sometimes I have the impression I know what he meant by “cogito, ergo sum”, yet somethimes, of course in doubt… then I recall that old Platonic-Socratic paradox “I know that I know nothing” – as simple as that, by knowing that Socrates knew not much, almost nothing… it gives you a kind of relief, it’s a great comfort : )