(…perhaps today a video game will be “read” more than any book, perhaps video games today are also a kind of digital art exhibit. A video game will mean hundreds of concepts from different artists coming together in one place. As a “compact” product it represents the ultimate collection of segmental artistic concepts. Young artists showcase their work and talent to youth audiences around the world. (Technically) differently, but alike… as artists once did year after year in the classical “Salons”, when museums were still in “diapers” of organizing.  In the Western world, for about 150 years, the Salon was perhaps the largest annual event…)

***
What is a video game? Cold technical language does not tell us anything “more” about what a video game is (since i’is really only a game, nothing more). By itself, one game can be a huge, extremely complex project, involving entire teams of artists to complete. It can have an “astronomical” budget, just like any modern Hollywood blockbuster movie. In our time, any movie can be filmed as a movie, and at the same time be made as a video game.

In the case of “Origins” and “Odyssey”, technically we speak about some “more” games on the market – nothing extraordinary. Games come out every day, there are probably thousands of them. Any of those games may be a new episode, a continuation of an earlier “adventure”, a new edition, a new version, every game can provide joy, pleasure, for those who like video games… etc.
And commercially it means that it can be sold for millions of copies, it can reach any corner of the world. Even a game can surpass the titles of novels by famous pen writers. Perhaps today a video game will be “read” more than any other book. That means hundreds of millions, and even billions may be swirling in terms of sales. Perhaps a video game today could go “side by side” with any grandiose Hollywood project.

But it doesn’t matter, we don’t need much of these technical details. Perhaps what would be worth mentioning are: global audience, exposure beam, “expansive” or audience reach, accessibility, penetration, accessibility, influence in cultural and subcultural levels.

To conclude the “intro” about the two games in question; as I’ve read, the “events” extend in ancient Egypt, sometime around the end of the Ptolemaic period (49-47 BC) and deal with the secret-fictional stories of the ancient real world. In “Odyssey” the story goes back to ancient Greece – but we know that Egypt was made “Greek” by Alexander the Great’s conquest, it was the Greeks who ruled Egypt. Ok, this is also “cool”, but who’s going to care if the events happens in Egypt, Antares or Atlantis – after all, all the game-themes are “fictional knitting” and imaginative elaboration.

***
However, given the artistic dimension, perhaps video games today are also a kind of art exhibit. Young artists showcase their work and talent to youth audiences around the world. (Technically) differently, but alike… as artists once did year after year in the classical “Salons”, when museums were still in “diapers” of organizing. French “Salons” were a precursor to modern museums, such as the Louvre, del Prado, the Metropolitan, the British Tate museums and so on. Starting from 1667 until the beginning of the XXth century, artistic production in France was controlled by the “academies”, which organized official exhibitions called “Salons”. In the Western world, for about 150 years, the Salon was perhaps the largest annual event, or the largest artistic biennial in the world.

For any video game to come to life, it depends on the hierarchical structure of thousands of digital artists. Hundreds of video games and movies come to life due to the complex organizing structure of hundreds of studios. That is why, any such product, among other things, probably is a kind of “exposure” (of artists). Ultimately audiences are massive, global audiences, and their artistic language somehow achieves a “flashback”, somehow capturing the “antennas” of audiences.

Today the artistic quality of video games is stunning, so many paintings and portraits of characters come to life through the digital medium (just as they did in classical mediums, for centuries). A video game will mean hundreds of concepts from different artists coming together in one place. As a “compact” product it represents the ultimate collection of segmental artistic concepts. And as a “collection” of art, the video game can also provide insight into the creative and developmental philosophy behind the “product”. As it happens, for instance in the “backstage” of the aquiline exhibition, of any artist or group of artists, in a gallery or museum. So in the end we have all the images as final interpretations of the concepts, and all the final pictures “sewn” together in one place.

It is fascinating to see such a genuine artistic quality in today’s video games, to see the portraits of the characters, the conceptual worlds, the high quality imagery or graphics. Perhaps not even the portraits of the French Louis’ have been worked out more beautifully (by the classical painters). So I wanted to touch on the fact that (like “Origins”, “Odyssey” and other games, for example) they are probably not just video games, for those are frequented by audiences around the world. Perhaps each of them it’s also a collection of digital art, an “exposure” of digital art! We can easily ask the question – what’s more in the paintings of the great painters of French academy, such as Bouguereau, or the famous “Orientalist” Jean-Leon Gerome?

The quality of today’s “digital paintings” si nothing left behind, in comparison with paintings of classical artists. For example, Delacroix and Gerome are considered to be the leaders of Academic Orientalism – after all, now that I say it myself, I don’t see it as a “bloated”… but a realistic statement. As artists need to be “exposed”, not only Delacroix and Gerome, but hundreds of classical artists “had to” defile in the “Salons” to expose their works. Such was the time – today there are no sensational “Salons” to wake the world up in terms of artistic flow. Nowadays we have museums all over the world, every metropole has built at least one museum of art to be proud of, nowadays we have global art auctions, we have Christies, Sothebys and so on.

But today alike (and “differently” at the same time)… video games and Hollywood’s hundreds of projects “touch” calmly the youth around the world. And we don’t even have the “idea”, as if we can’t “conceive” our world is changing, as if we don’t realize the influence of video games in the “backstage” of cultures and subcultures globally. 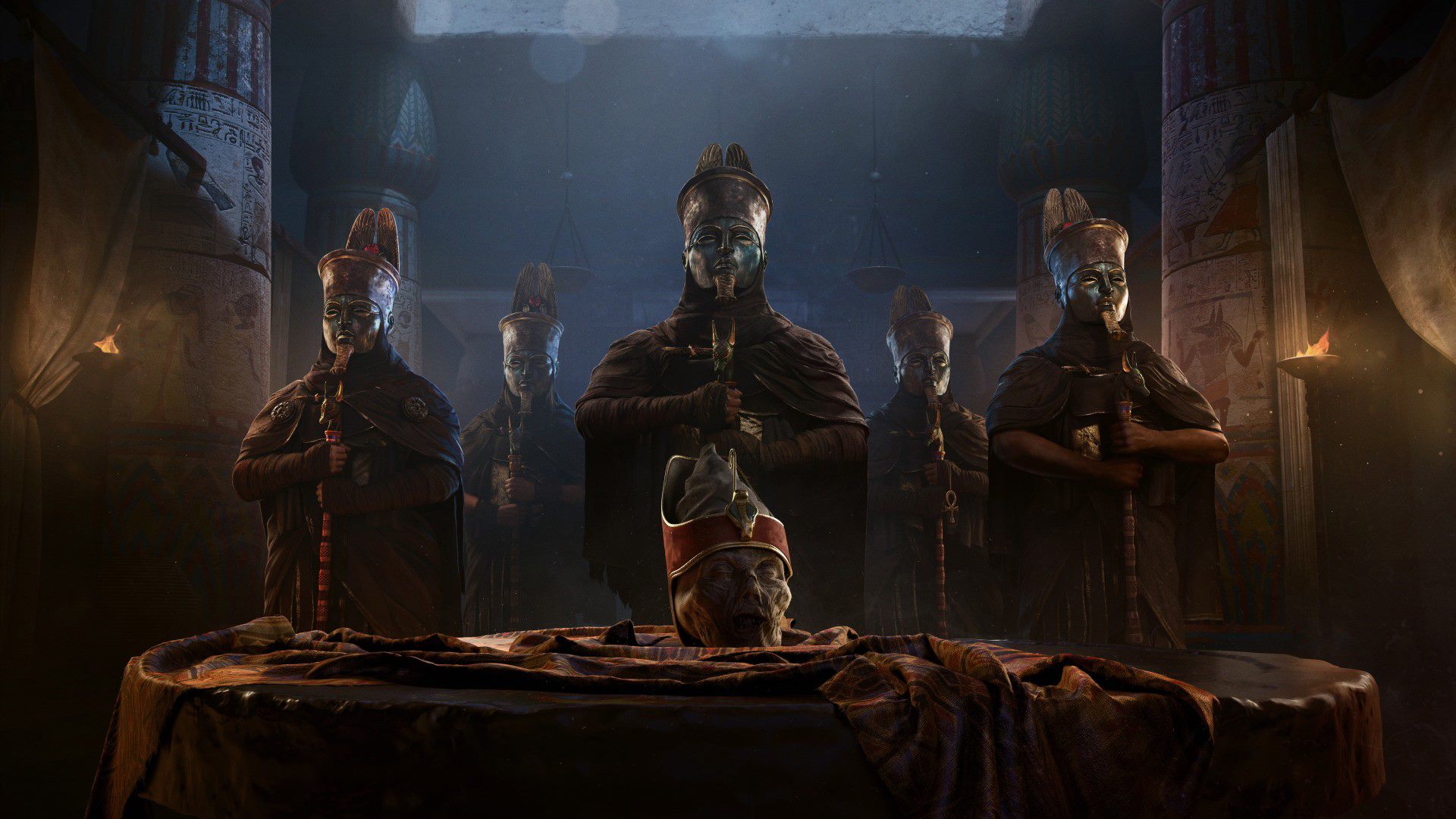 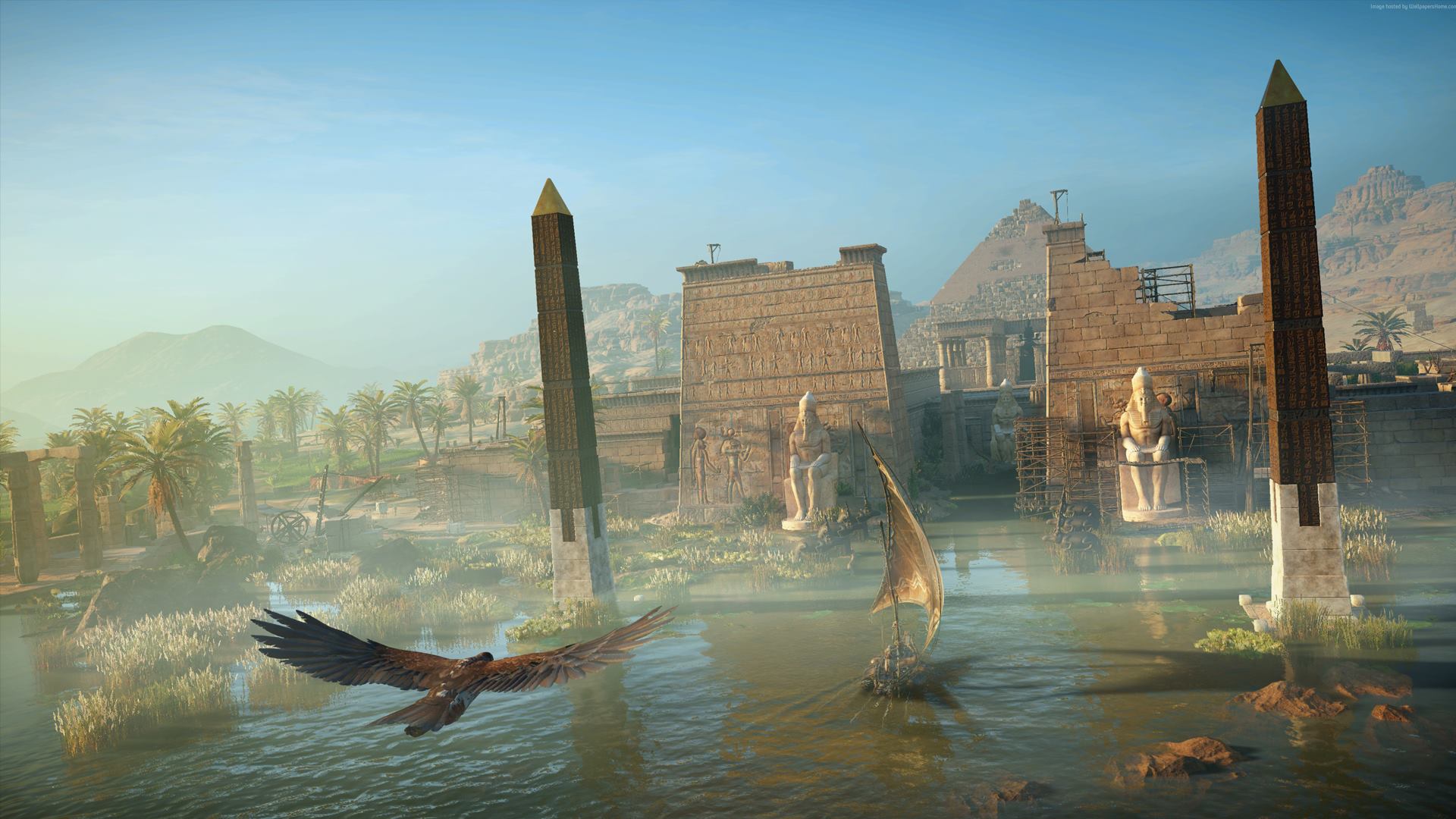 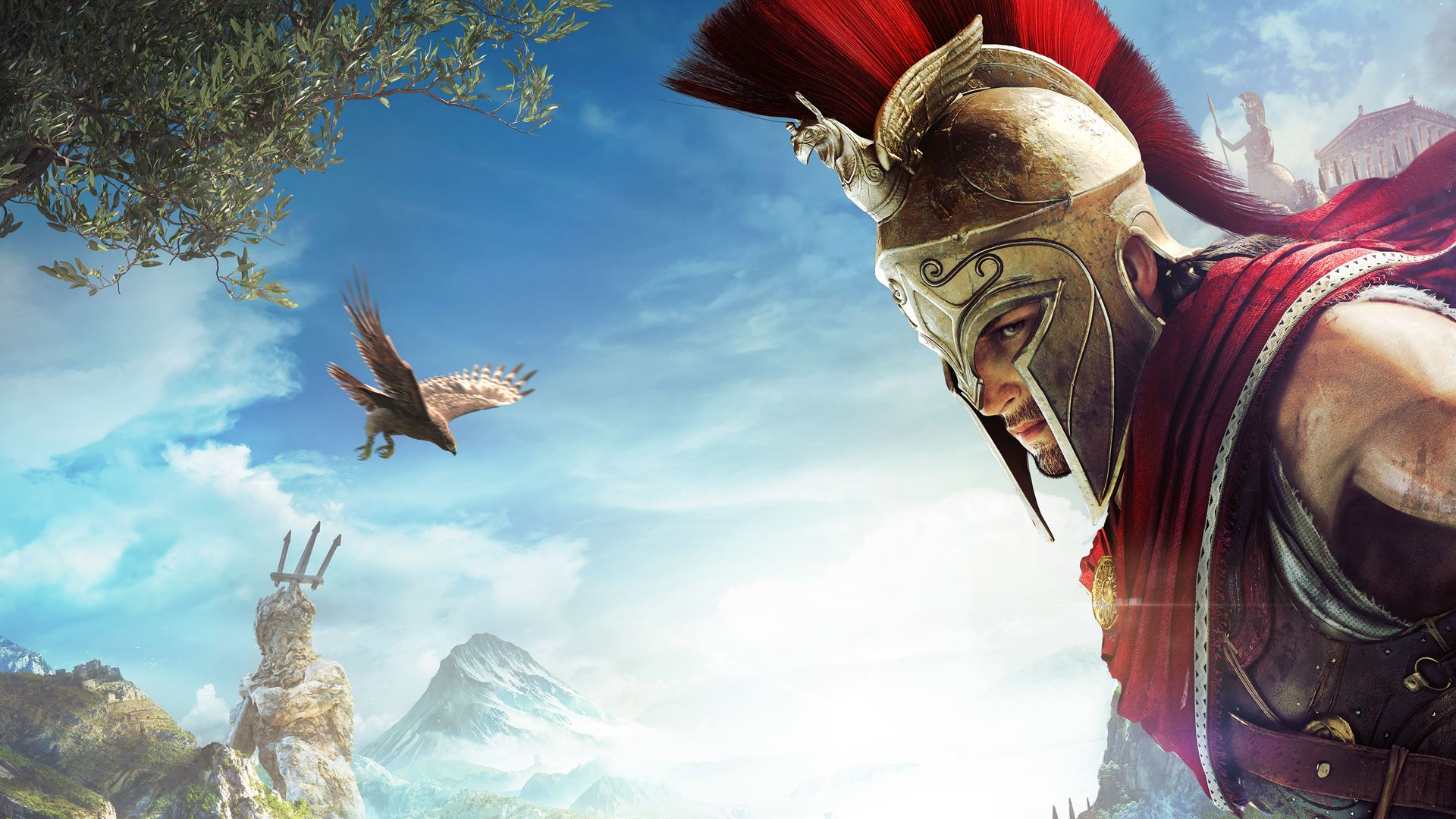 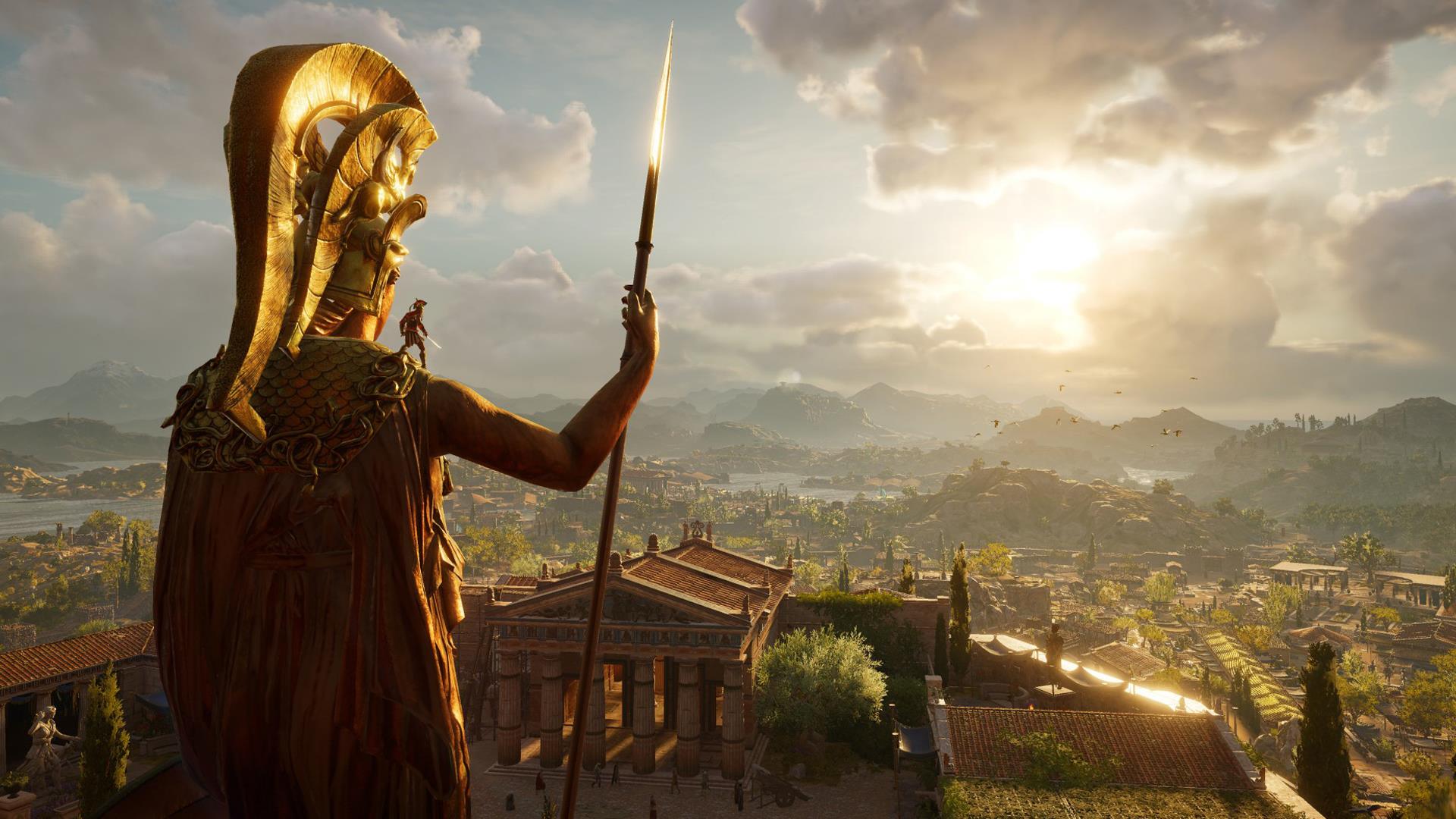 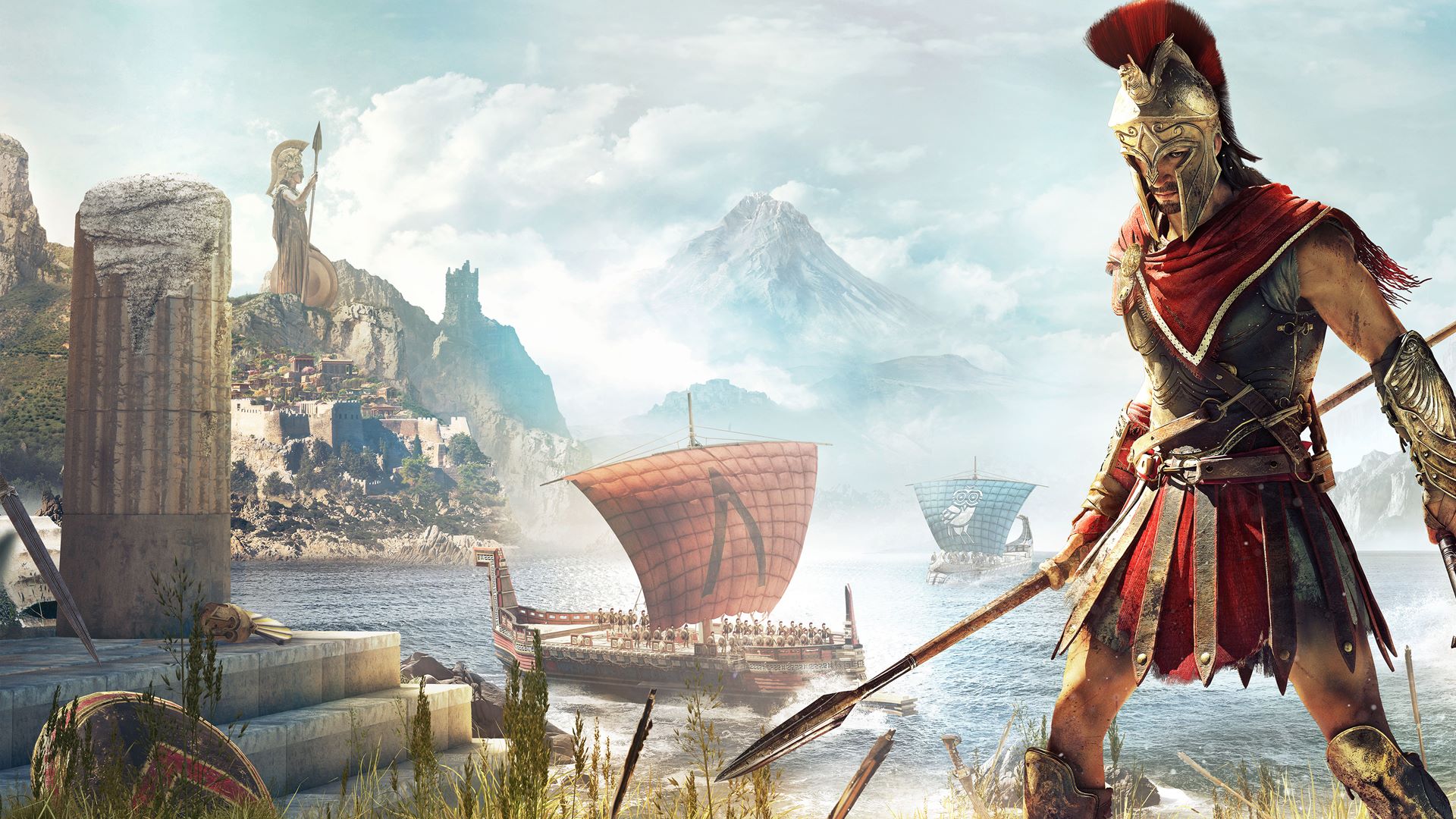 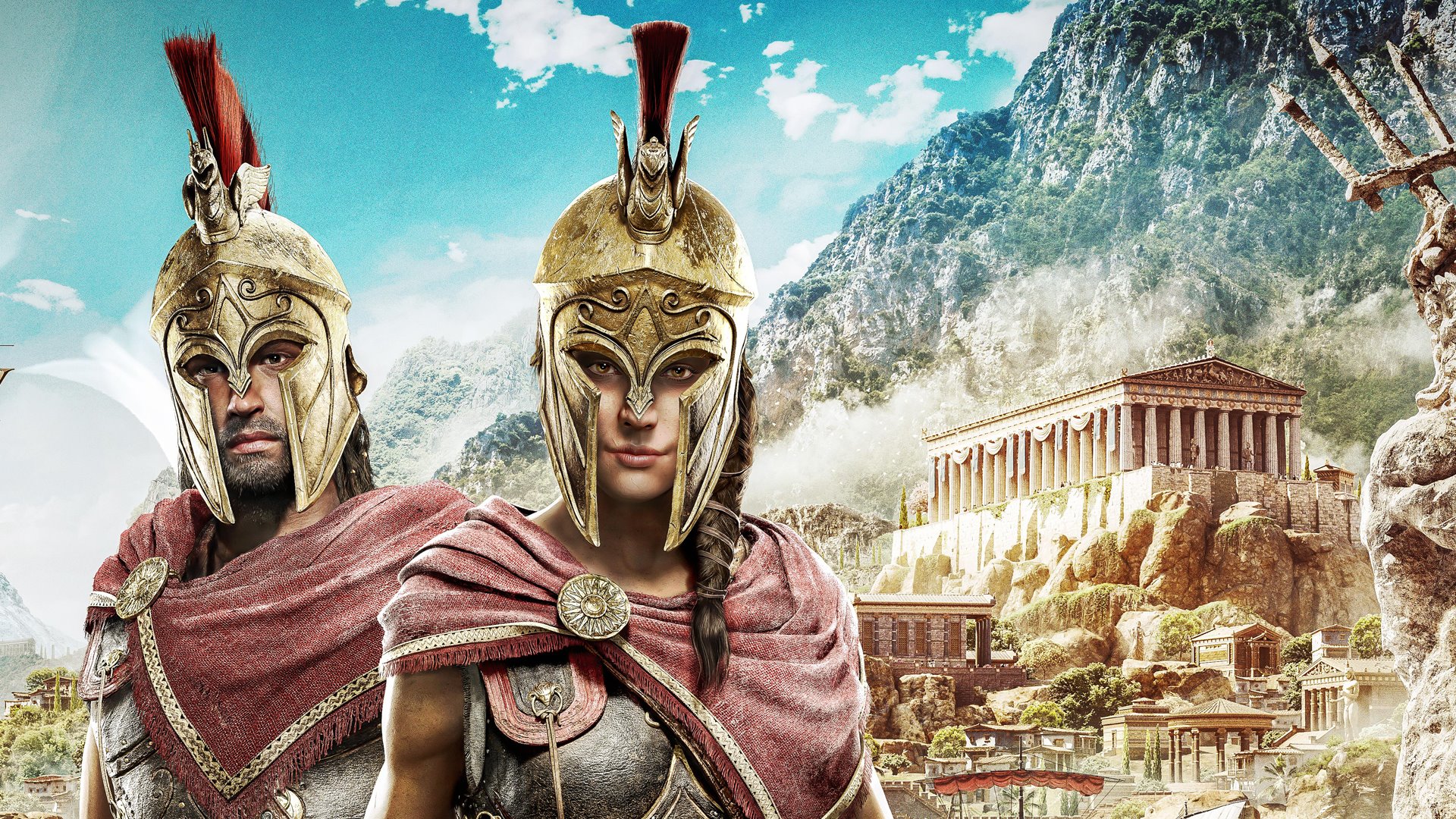