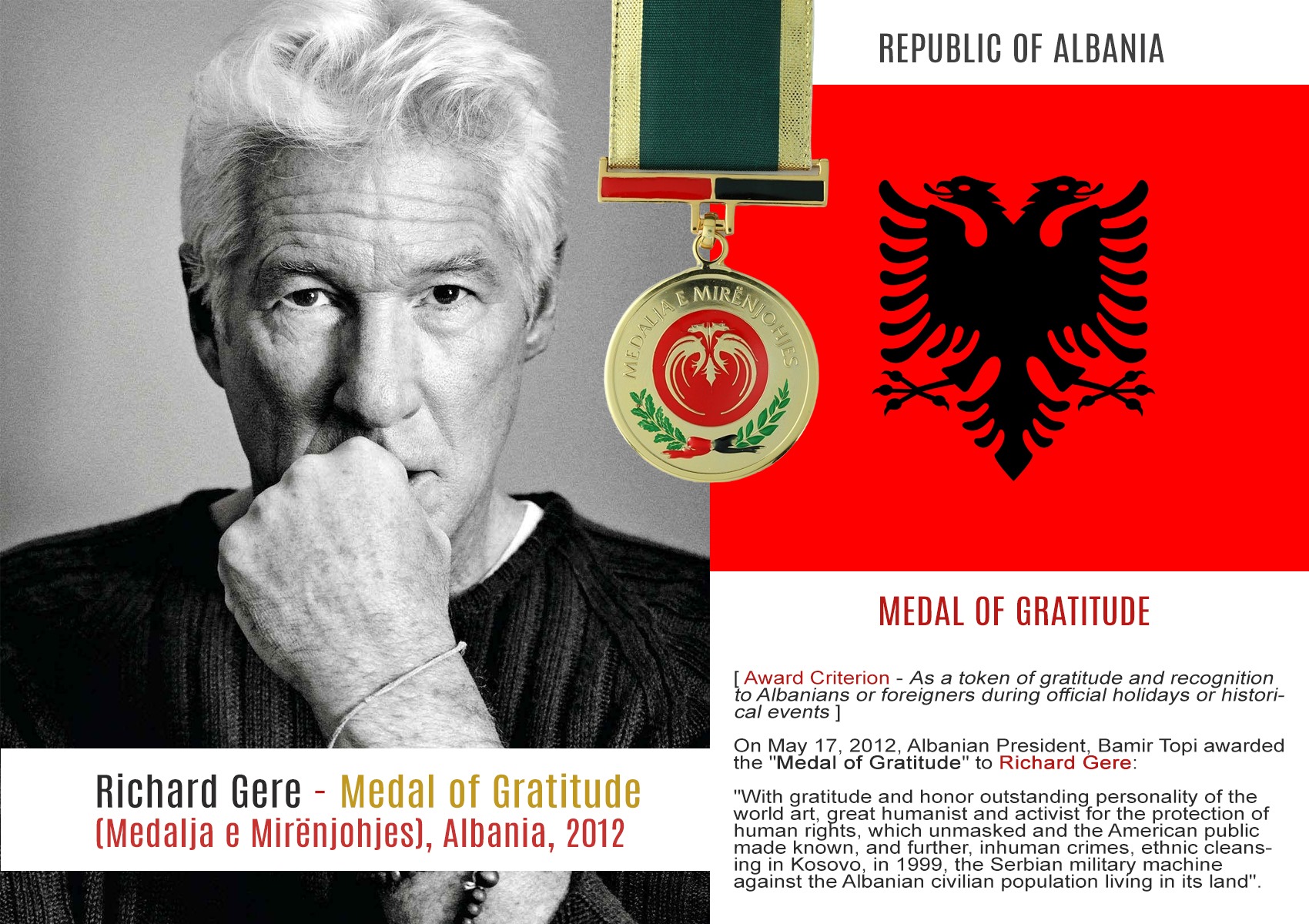 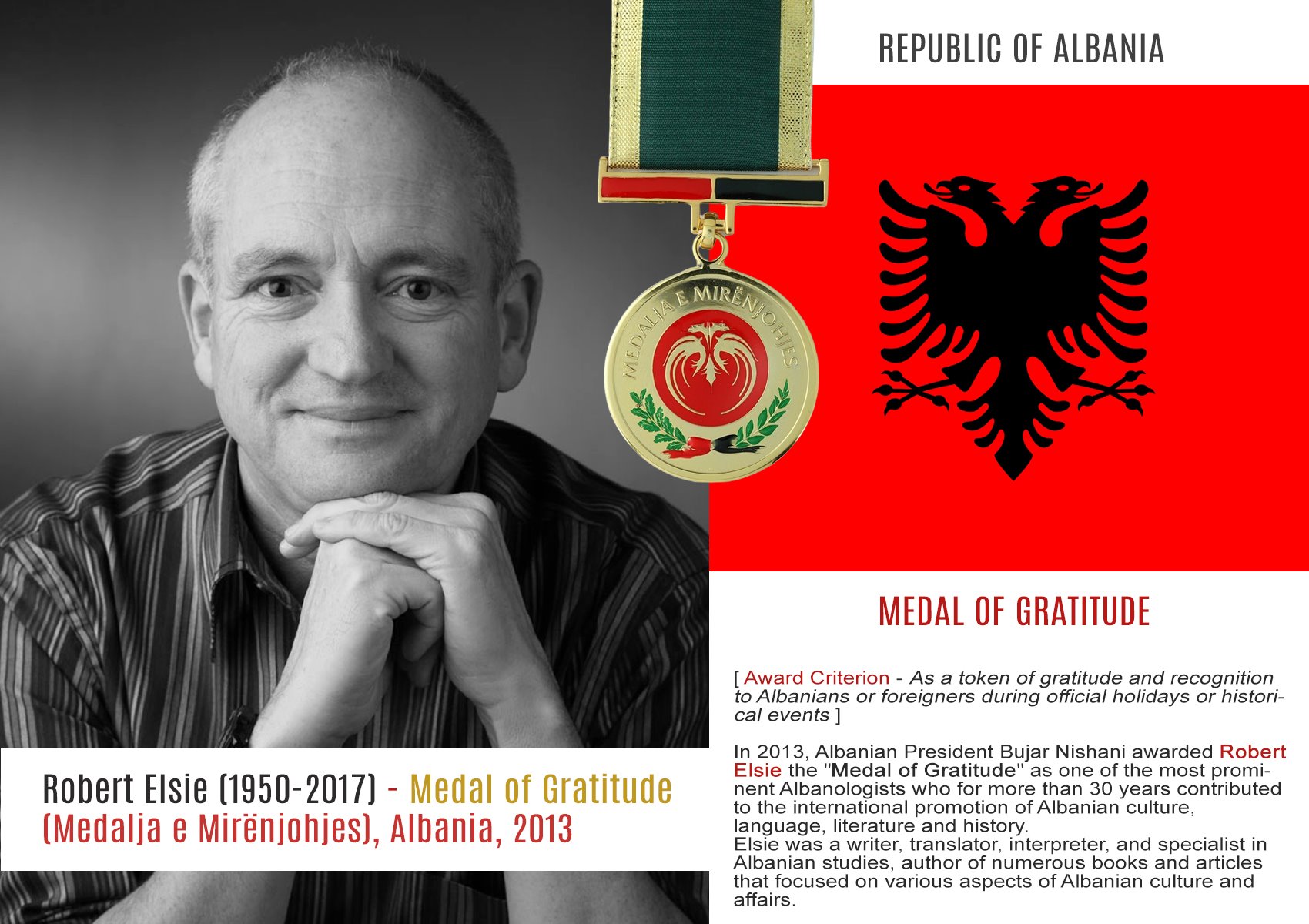 ***
…in 2008 Dr. Elsie evaluated the English version of my poem “Snowman in Deserto” (shown here the 2nd part) – few things he couldn’t understand, for instance he asked “what is Antares?” – I had to “explain” it is one of the brightest stars, a prominent star in the constellation Scorpius (the Scorpion), a red supergiant and one of the brightest stars in the whole sky – I also had to explain the term “censorions” (he asked “did you mean “centurions”? – a centurion was a professional officer of the Roman army, centurions commanded a century of around 80-100 legionaries, I said to him “well… ‘censorion’ is just one of my own terms, poetically speaking it’s kinda the same, a ‘censorion’ can be an executive chief officer, commanding 100 officials in an apparatus, people that have the power of censoring you 🙂
(sguraziu – june 2020) 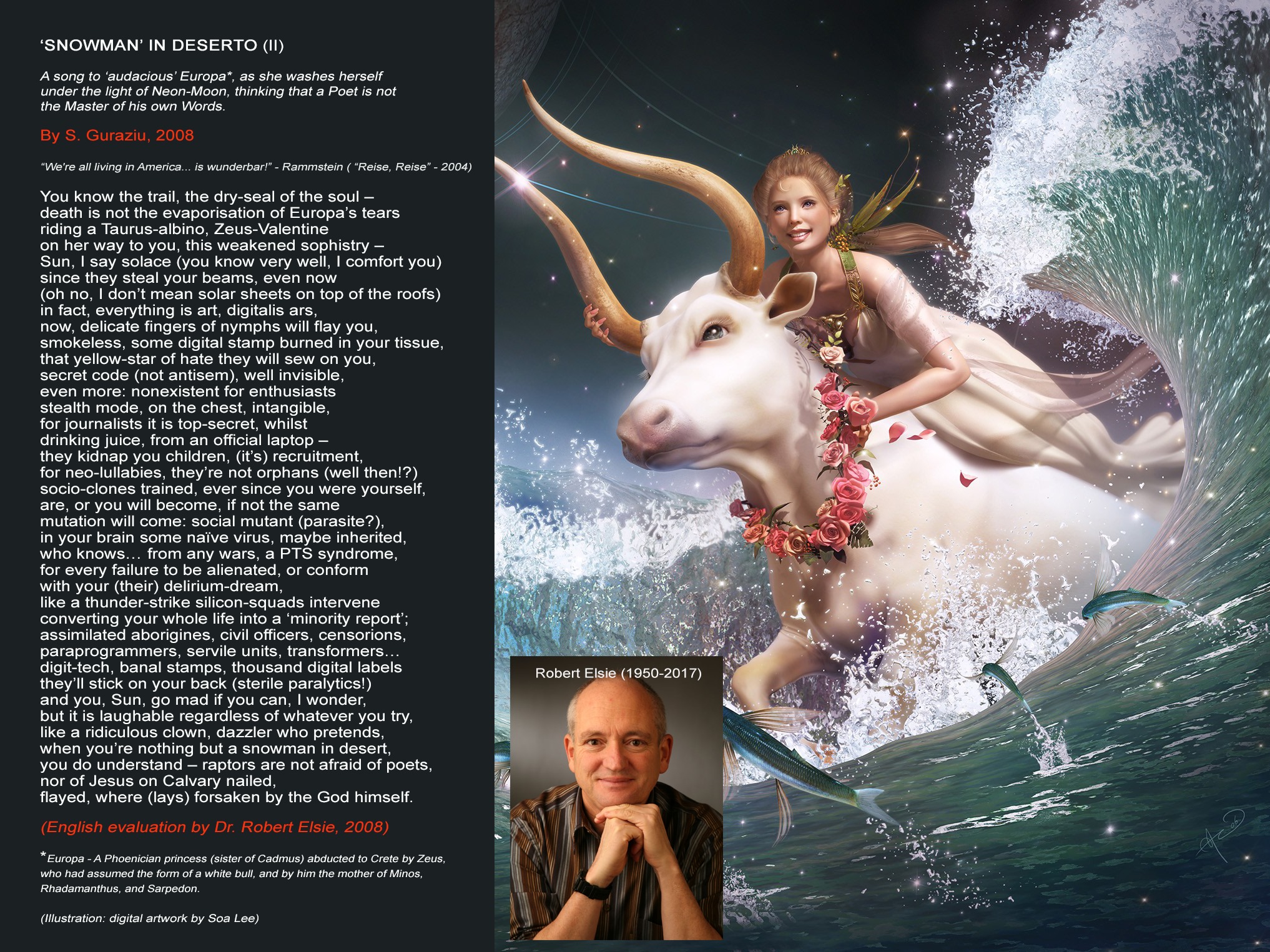