(exploitation of stupid-brilliant ideas is being made possible by us… “stupid” users – even the craziest ideas succeed when the world has enough “stupid” users : )

In our physical realm, to rent a car or anything else… it’s such a genuine token of existence, just as it should be – you’re renting a car, a real thing. We’re “physical”, the cars too, and all the tools used to make cars.
We’re “physical”, but we also dream – we’re dreamers and we consume dreams. That’s why there’s nothing wrong to dream and to sell “dreams”, which of course is possible in so many ways. For instance, one of the “ways” is called writing. Brilliant dreamers write their dreams down, after them… some other guys make books, so they can sell dream-products – it’s a kind of profitable cooperation.

Renting dreams as standalone “products” isn’t possible, this idea isn’t exploited yet, there’s no way to do it. At least, I’m not aware of any “way”, there’s no such technology developed yet. Of course, you could rent books (where dreams are contained), but that isn’t the same, books are a kind of derivative product. It sounds crazy enough just the idea of “renting dreams”.
From the other “side of the coin”, to impose renting of something which is “virtual”, to pay for digital “zeros” somewhere in the cloud-clusters, to name such thing a “service” and to pay for it more than for a car… ! Yeah… it is too possible, very well possible!

***
Some years ago, there was Photoshop CS 4, and this “promo-screen” (attached) remains one of the best ever of Photoshop (according to me). It shows exactly what Photoshop really is; thus a bunch of small tools arranged like in an ordinary workshop, somewhere in the physical world.
Right now, the most recent version is Photoshop 2020 v21. As we might find out, CC 2019 v20 was the previous one. So it’s clear, Adobe has stopped using CC suffix in 2020 versions!
Why, I don’t know! But for sure, something is “hidden” behind.

“Photoshop” is being developed by Adobe Inc. (USA), the software was originally created in 1988 by Thomas and John Knoll. Since then, it would become some kind of “industry standard”, and the name itself would become a kind of a generic trademark.
Photoshop came out with a lot of versions, in 30 years of the development history it has gone through a lot of changes. Anyway, for a long time it was just “Photoshop”, simple basic naming, true brand in itself, the naming scheme was based simply on version numbers.

In 2002 the “Creative Suite” branding was introduced, the newer versions of Photoshop were designated with CS suffix. Nothing special, it was a “suite”, a kind of a bundle, a bunch of refreshed tools.
A decade later, in 2013 Adobe introduced the “Creative Cloud” branding. Basically, the CS suffix was changed to CC, that’s just a “letter”. But Adobe was going to “change” something fundamentally, the “core” of the software meaning itself.

That fundamental “change” was their introduction of the Licensing scheme, the introduction of their “renting strategy”. Photoshop wasn’t any longer just a software but it was “named” a Service (it was made a real rental model, masterminded by Adobe’s dreamers).
CC (suffix after the name) would mean that the software is being converted to a “service”, based on subscription regulations with a monthly & yearly fees. Adobe would change all of their products, all “creative tools” were going to be exploited as “rental services”. What the hell of an idea – that’s just a stupid-brilliant idea. I never could understand nor accept this “change” : ) To succeed in implementing such an idea, that means you know for sure the world is “stupid” enough.

Giant tech-companies (who act like Tech-Gods somewhere in the Clouds) are made possible by users, by us. For example, just one decade was needed for Facebook to become a kind of a “monster-giant”. The “ideator” now is listed among the richest guys on the globe, “heavy” around 100 billion!
How that’s possible, is it really possible?! Zuckerberg himself once stated “…something is wrong with our economic system”. Cause he knows, he feels there’s really something “wrong”. Few of rich tech-guys actually own the half of the planet.

How that’s possible… how Zuckerberg deserves 100 billion, for what! For being brilliant in manipulative ad-based virtual services! After all, he’s not selling sexy electric cars, nor building space-rockets, like Elon Musk!
Google at least is trying to get “physical” too, not just “zero-s” but for real – kinda the same as Dua Lipa is “getting physical” with real lips. At least they are experimenting with physical robots, with real smart drones, smartphones, with real quanta-computers, with real glasses, smart cars, smart cities etc. But what has “produced” Facebook so far? Neither Adobe – they are just “renting zero-s in the Cloud”!

Exploitation of stupid-brilliant ideas is being made possible by us… “stupid” users. Imagine billions of advanced futuristic users, following the Tech-Gods of the future, dreamers who pay for their own dreams. A collective of cloud-dreamers, “centralised” by Adobe, by Google, by Facebook etc. Even the craziest ideas succeed when the world has enough “stupid” users.
Unfortunately… resistance is futile but no user ever should “accept” Adobe’s “changes”, Google’s “visions”, Facebook’s “policies”, never, ever… whatever 🙂 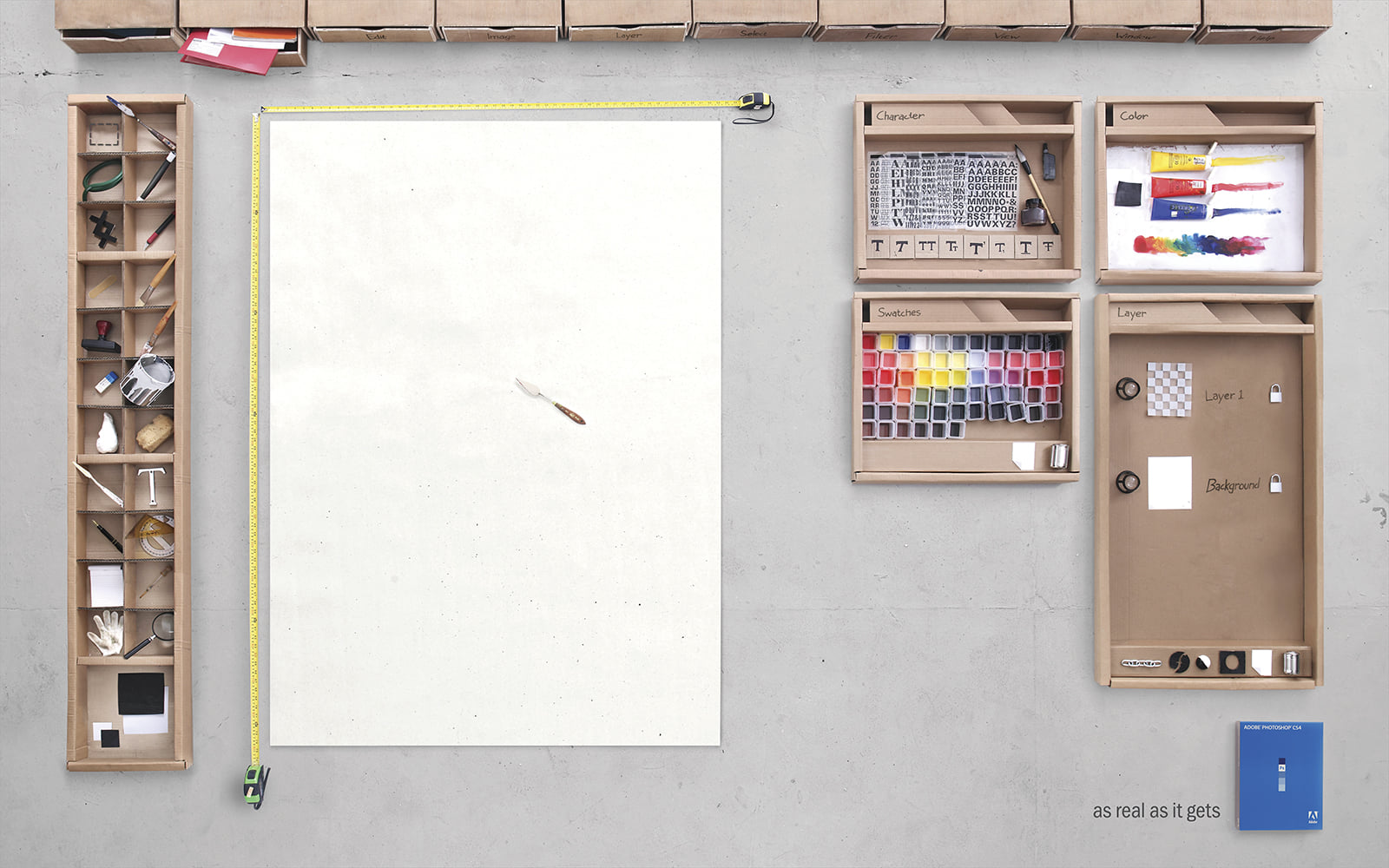 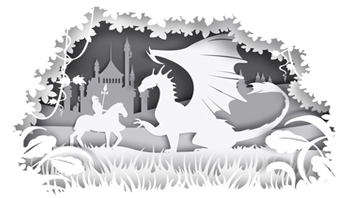 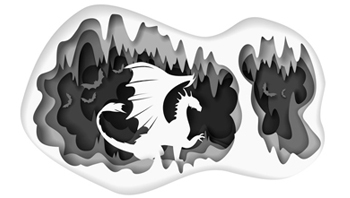