* Gaia is a Dutch music group started initially as an alias of Armin van Buuren. The current members of Gaia are Armin van Buuren and Benno de Goeij. The first studio album of Gaia was released on June 21, 2019. 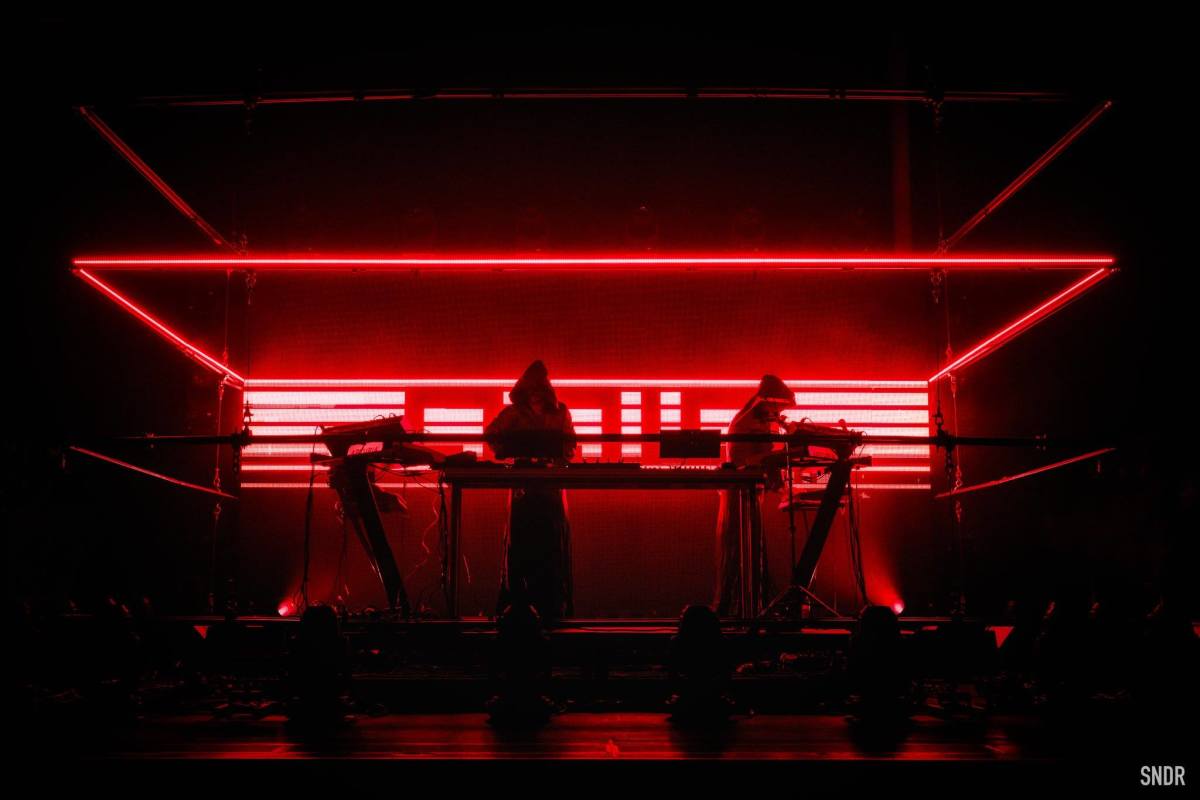 * Trance – a genre of electronic dance music that developed in the 1990s in Germany. It is characterized by a tempo of between 125 and mid 160 beats per minute, repeating melodic phrases, and a musical form that builds up and down throughout a track. Trance is a genre on its own, but also will include other styles of electronic music such as techno, house, chill-out, classical music, and film music.
A trance refers to a state of hypnotism and lessened consciousness. This drifting sensation is portrayed in the genre by mixing many layers and rhythms to create build and release. For example, a characteristic of virtually all trance songs is the soft mid-song breakdown, beginning with and occurring after the orchestration is broken down and the rhythm tracks fade out rapidly, leaving the melody, atmospherics, or both to stand alone for anywhere from a few seconds to a few minutes.