Are we Digital Beings?! If “yes” then it’s creepy 🙂
According to R. Dawkins “all genetics is digital”… that’s why his “universal darwinism”. So his claim is much more than just a genomic “philosophy”. Or perhaps it’s just a kind of a “scientific” meme. If we can talk about “digital genotypes” then… I was wondering, isn’t that the same as in Memetics (remember Blackmore’s levels, and the cultural evolution theories) – memotypes (information in an individual’s memory), mediotypes (information as expressed in an external medium, such as a text, an artefact, or a behavior), sociotype (the community of individuals who hold that information in their memory). So, that’s why I think darwinism is the best “scientific meme” example, it’s a well known “sociotype” after all 🙂
(sguraziu) 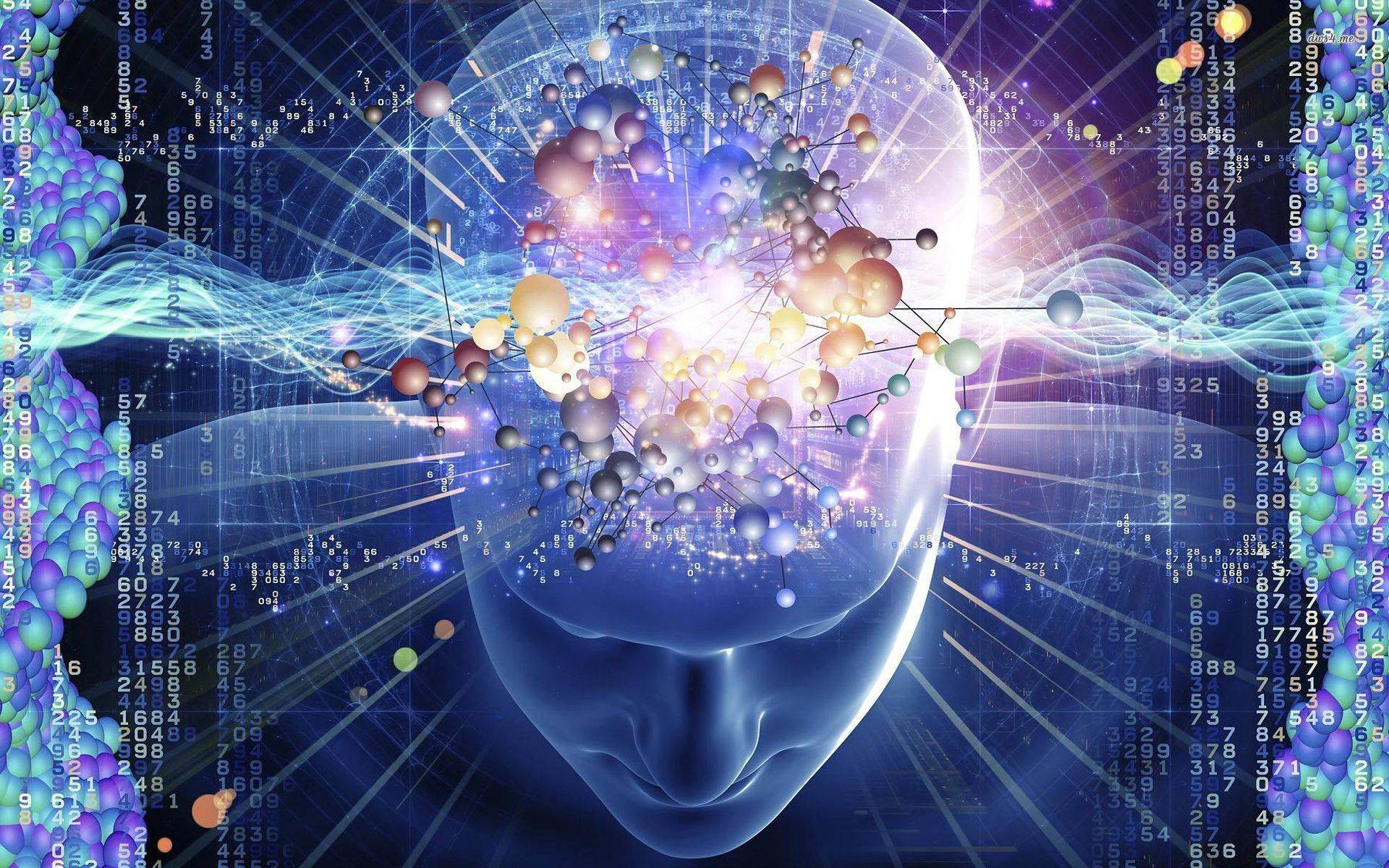 – – –
“…it’s a matter of fact that the genetics that we know is digital, both at the Mendelian level of the independent assortment of genes in pedigrees, and also at the Watson and Crick level of the digital information within each gene. That’s a fact. But is the digitalness of genetics just a fact, or is it something that had to be so, for life to work at all?
My suspicion is that genetics did indeed have to be digital, in order at least for evolution by natural selection to work, and I further suspect that evolution by natural selection is also a necessary condition for all of life, wherever life may be found anywhere in the universe. This is my Universal Darwinism claim…”
— Richard Dawkins, 2006